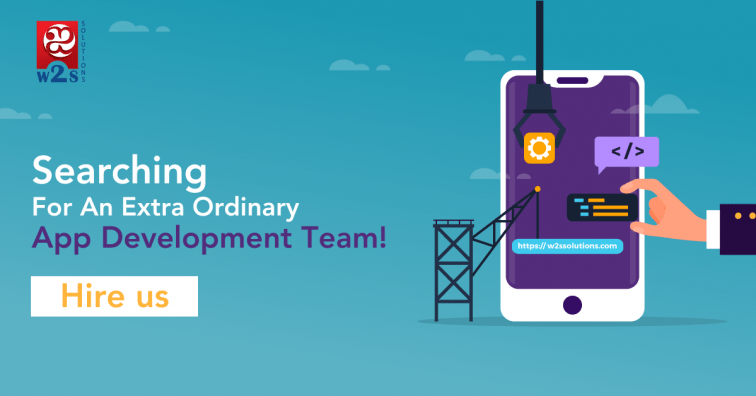 obile App Development is the developing apps for phones, tablets and other mobile equipment’s which run some kind of mobile operating system.

All applications can be divided into several types. Depending on their functions, they are separated as,

The statistic shows the number of available applications in the Google Play Store from December 2009 to September 2018 was most recently placed at 2.6 million apps.

And the total number of available apps in the Apple's App Store from July 2008 to as of now has placed around 2.1 million apps.

Hold on,don't go now.Post your ads and promote easy wath you sell or your services.Dont forget about our premium packages and get up to 10X more exposure.Try us now!


Cancel Report
We use cookies to ensure that we give you the best experience on our website. If you continue to use this site we will assume that you are happy with it.OkPrivacy policy