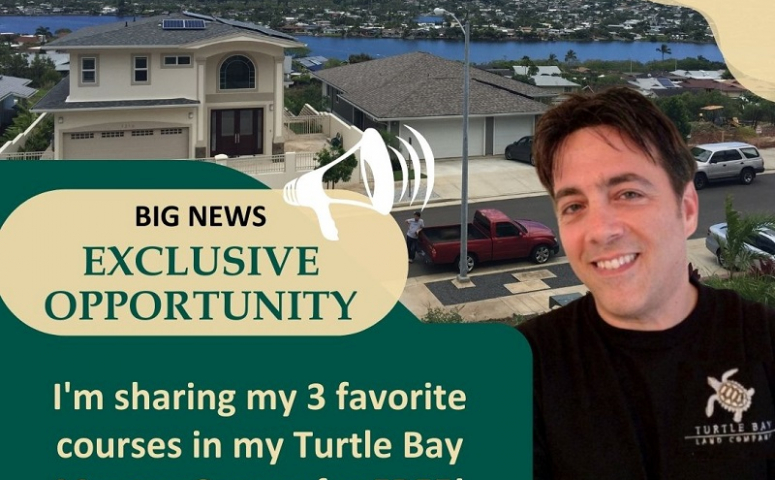 Michael Mazzella is a nationally-known Real Estate Investor, Best-Selling Author, and Mentor, who bought his first property in Hawaii in 1993 and later selling it for a $200,000 profit. Michael selected, trained, and led a team of his students and together they built a $30 million dollar RE investing company that became the largest of its kind in the state of Hawaii and making Michael Hawaii’s #1 house-flipper. He has completed over 250 deals with an exceptional ‘won-loss’ ratio of 95% profitable deals.

Website: Visit our website
Email: turtlebaymentor1@gmail.com
Shedule a Test Drive
Apply For TradeIn With Us
Send Your Bid

Are you sure? Be aware this action can not undo.